Kate is an award-winning visual storyteller who has worked internationally for over a decade. Her still photos have been widely published, and her first short film, The Larger Net, premiered at DOC NYC and screened nationally at festivals.

Kim Swims is her first feature documentary (director & producer). To date, the film has screened internationally at over a nineteen film festivals and counting, has been honored with several Audience Favorite awards, an award for Best Director, and has featured as the Opening Night film at several prestigious events. The film is now available worldwide on most VOD streaming platforms (Netflix, Amazon, iTunes, etc.).

As a fine art photographer, she produced a special documentary series of portraits in Iceland, of people in the water, and continues to be drawn to aspects of people in the natural elements and stories of human experiences that connect us all. Kate's work also studies forms, lines and color. Her scenes vary between recognizable moments and abstractions.

Kate is based on the west coast and shuttles, regularly, anywhere in the world that her work takes her. Available for private and corporate art commissions. Open-editioned, unsigned prints can be purchased at katewebbershop.com. 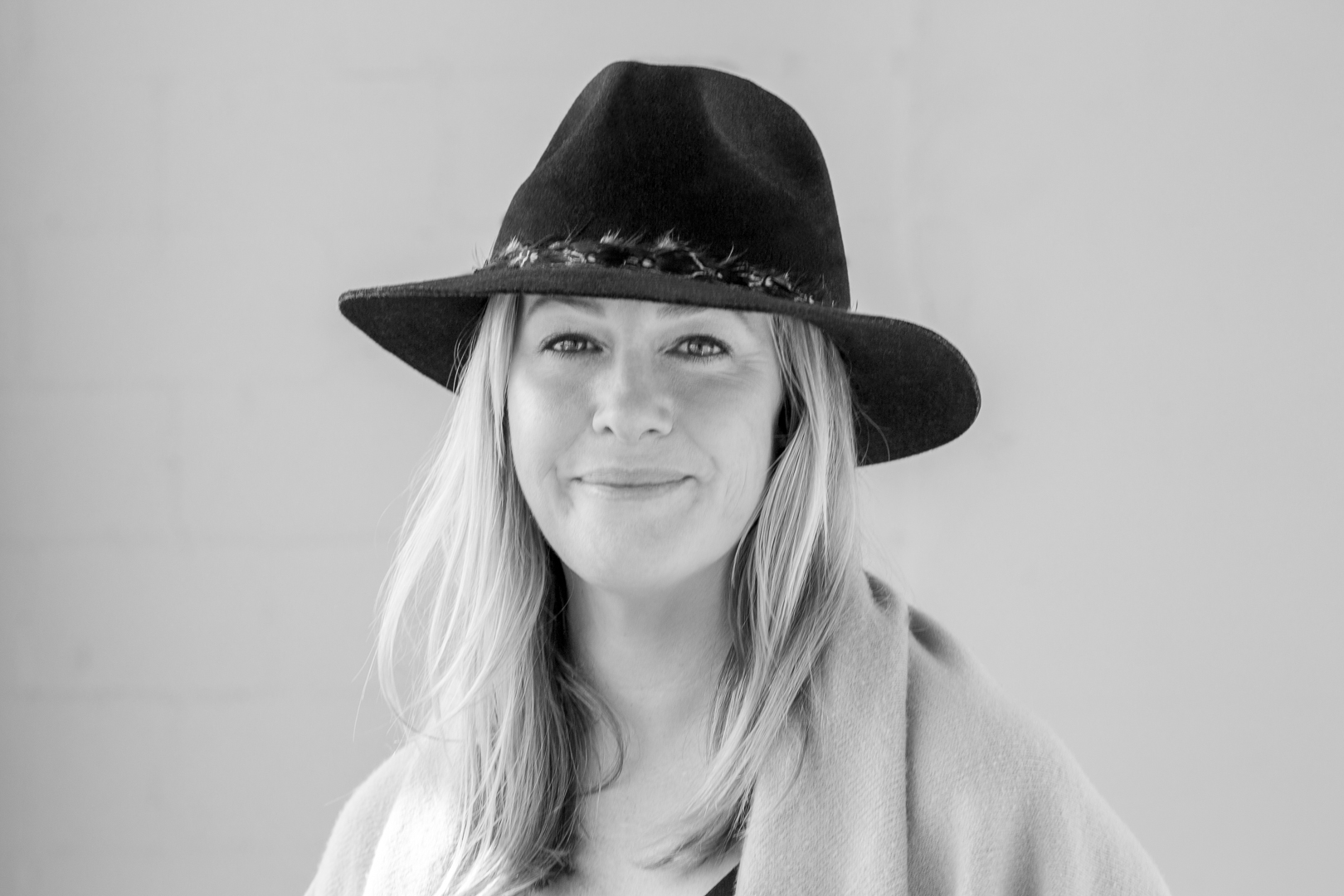